History of the iPad 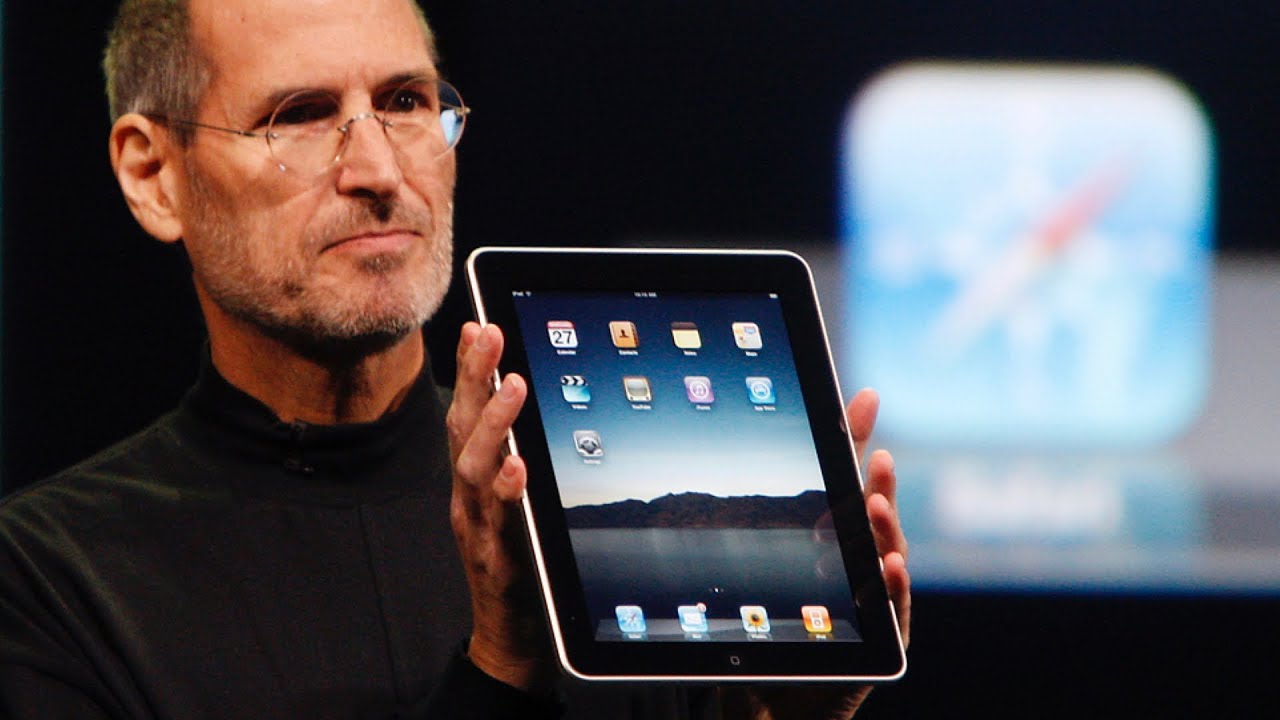 The iPad may have been released in 2010, but its roots go all the way back to 1993 with Apple’s first tablet computer called the Newton MessagePad 100. And as you can imagine, the first MessagePad wasn’t able to do much more than basic computer operations, but it served as Apple’s first touchscreen device, and paved the way for major developments like the iPad in the future.

Now I should mention that the Newton MessagePad wasn’t the only tablet computer Apple was working on at the time. They were also developing a prototype tablet called PenLite, which never made it to market because Apple was afraid that it would take sales away from the MessagePad. And this decision may have been a mistake, because in 1998, after the release of several other MessagePad models, the tablet line was officially discontinued.

The focus was then put on desktop-based technologies and it wasn’t until 2007 that Apple came back to the mobile-computing stage. Even though the company put lots of effort in designing a new version of a tablet computer, Steve Jobs decided to debut a mobile phone instead, the iPhone.

Now this is where things get interesting because the technology used in the first iPhone was actually developed for a tablet device. And one of the factors that led to the development of the iPad actually had to do with Microsoft…