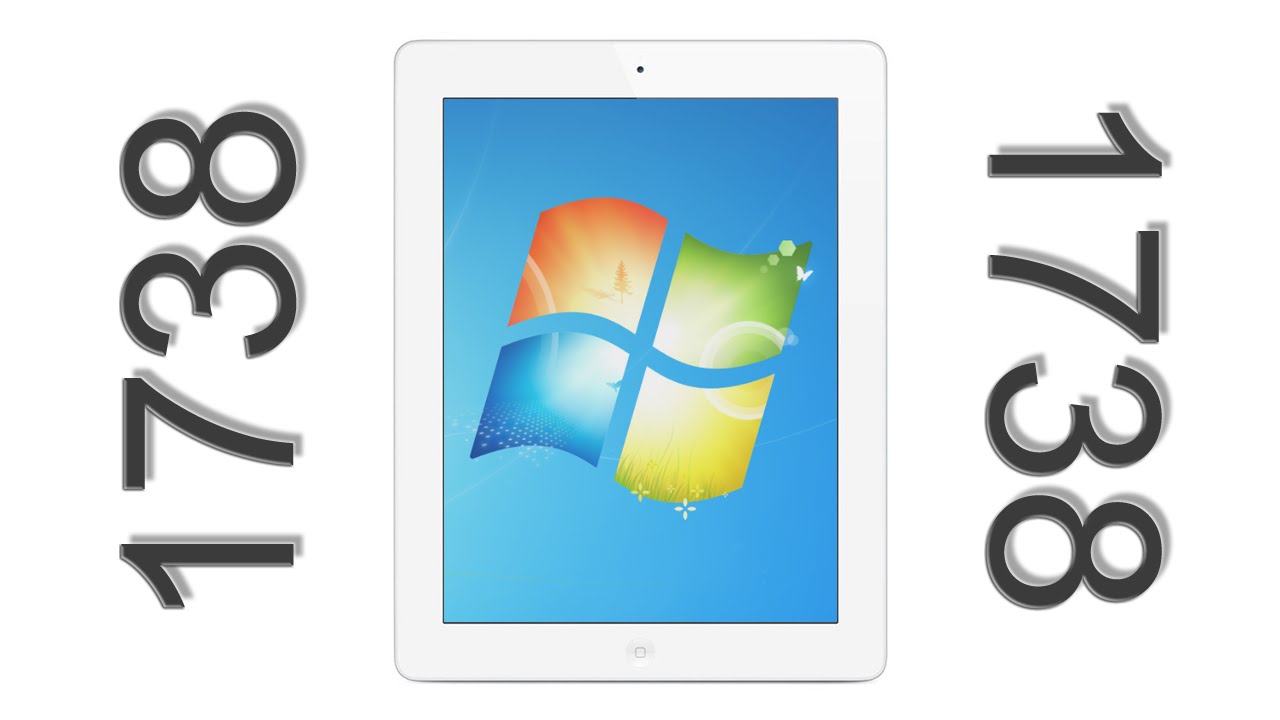 Covid19 isn’t a threat. It’s a scare tactic by big tech and fake news outlets stuggling for viewers. Those adverts YouTube are placing on my videos are nonsense. Statistics show you’re more likely to die of the flu than Covid19. It’s another strain of H1N1 which was released years ago and killed nearly the same amount of people. No lockdown then, don’t need one now. Infections have increasd since the lockdown which shows that it has no affect and is criminal in its implementation

YouTube are censoring videos mentioning the Covid19 truths and pushing their own agenda The WHO is owned by China. Says it all.

How to deploy an IPA and provisioning profile to an Apple mobile device through Windows.

The IPA and provisioning profile can be be exported through a variety of methods, it really depends on what was used to build the software. In this case they came from Telerik/Visual Studio.

It’s a pretty simple task. You basically drop the IPA file in to iTunes and it auto syncs to the device. That’s assuming everything goes right and you can figure out the menus. I had a bit of trouble… 🙂